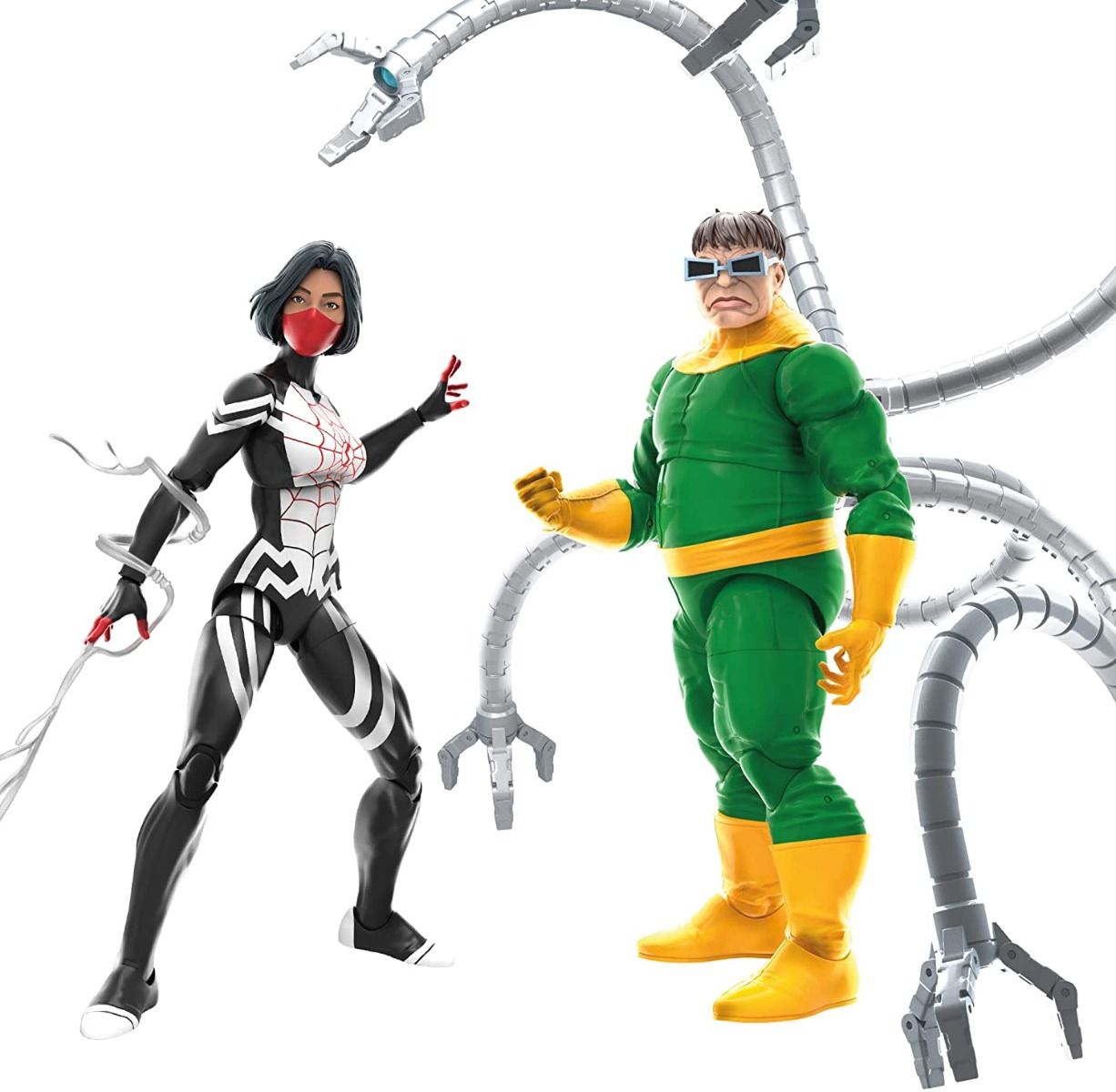 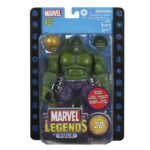 King in Black Marvel Legends Marvel’s Knull & Venom 2-Pack 60th Anniversary
0 out of 5
( There are no reviews yet. )

Brilliant but arrogant scientist Otto Octavius resorts to crime to advance his amoral scientific endeavors. Bitten by the same radioactive spider that gave Peter Parker his powers, Cindy Moon develops spider powers of her own and soon takes on the role of Silk!