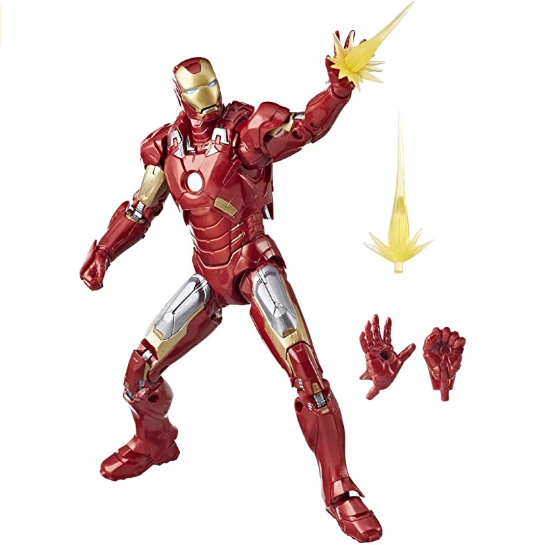 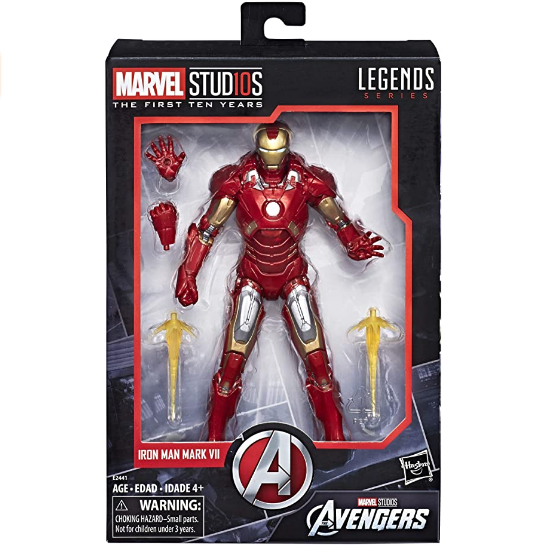 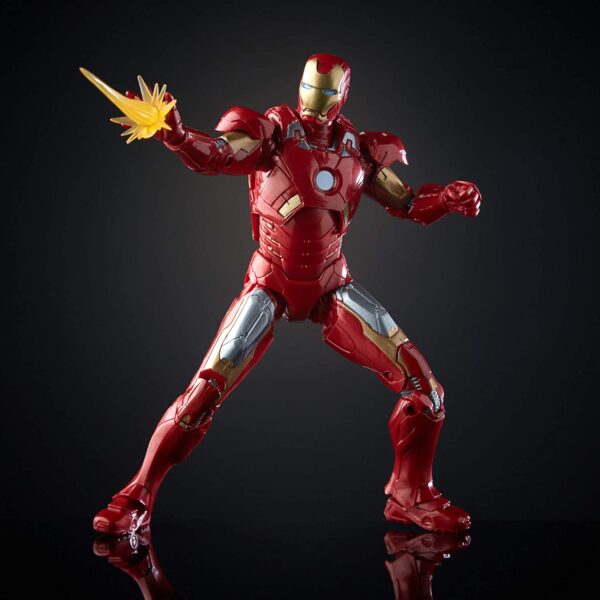 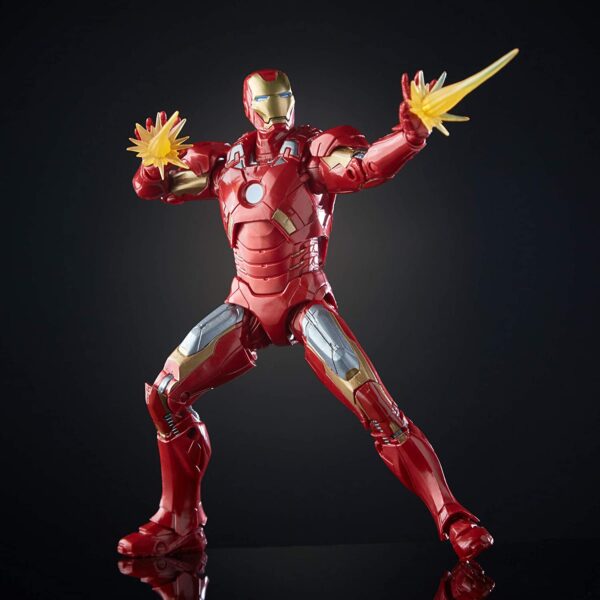 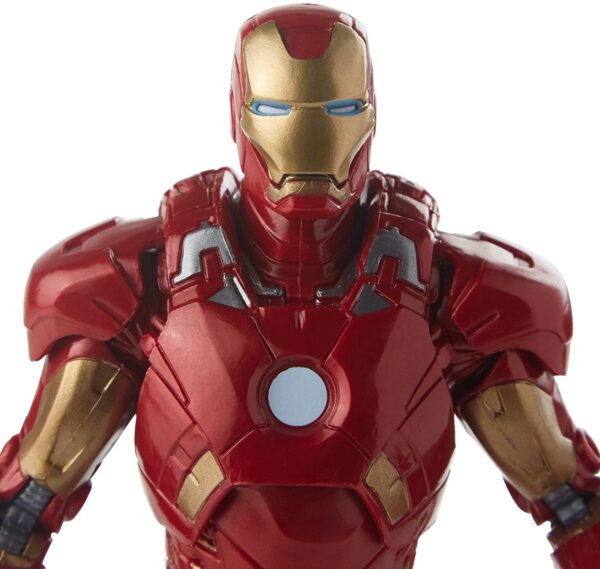 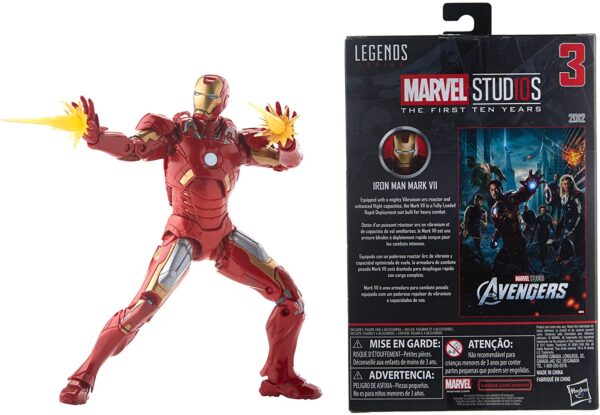 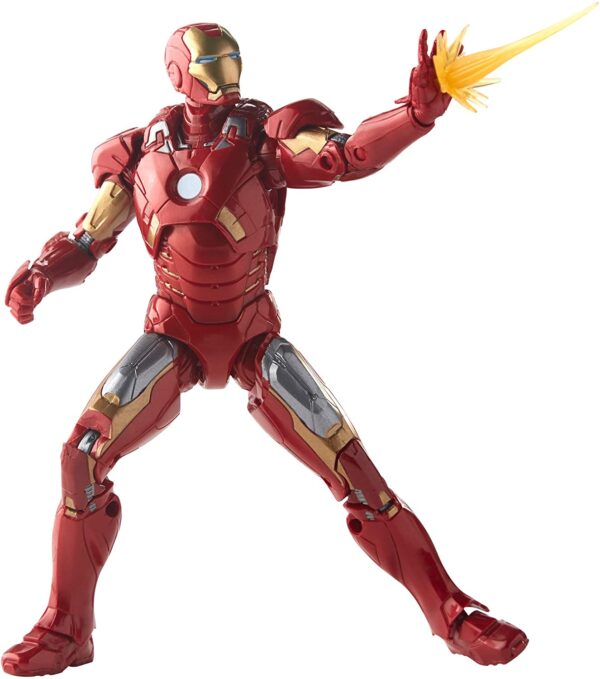 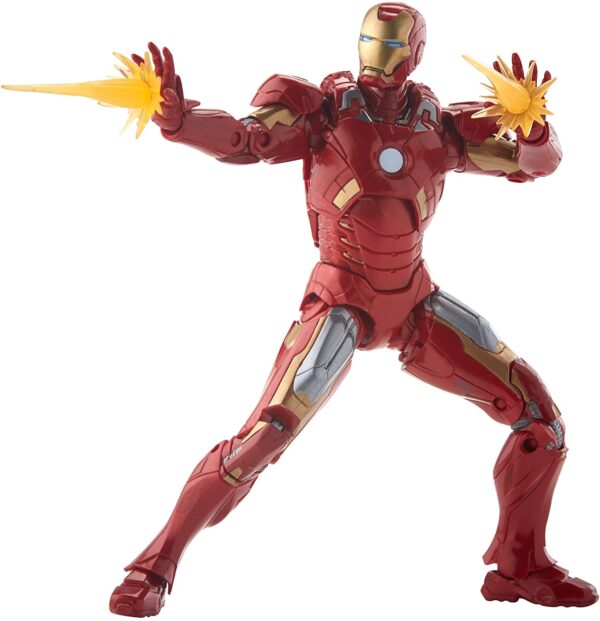 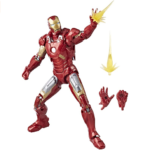 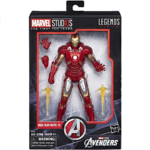 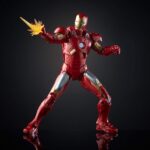 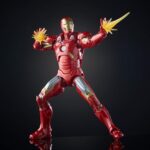 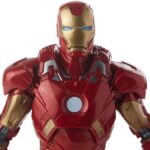 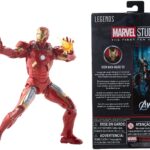 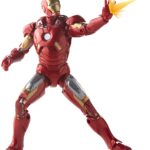 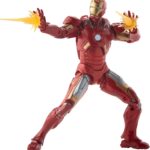 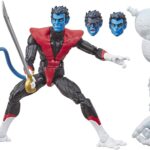 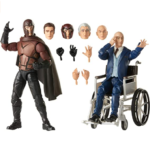 Marvel Legends Fox X-Men 20th Anniversary Magneto and Professor X 6-inch Action Figures 2-Pack
0 out of 5
( There are no reviews yet. )

For ten years, the Marvel Cinematic Universe has been bringing the mightiest and most beloved characters to life on the big screen. In commemoration of this incredible cinematic collection of the world’s greatest super heroes and super villains, Hasbro has partnered with Marvel Studios to create the Marvel Studios: The First Ten Years line for Marvel Legends, including premium figures from across the MCU’s most patriotic, mystical, Hulk-busting, and dance-worthy blockbuster hits. Collect Marvel Studios: The First Ten Years Marvel Legends figures to build the ultimate MCU collection! (Each sold separately. Subject to availability). Imagine the incredible action of the first Avengers team-up film with the 6-inch Iron Man Mark VII figure, featuring premium articulation and highly detailed design inspired by the 2012 hit movie, The Avengers